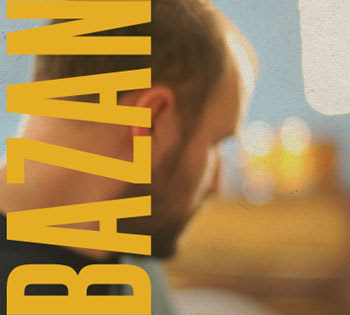 It'll take more time than I have before me right now to make a start at saying what I want to say about Dave Bazan's latest. I'll begin by asking everyone to pay heed to "Bless This Mess" which looks to be the first single (and a magnificent intro to the sensibility of the whole album). Then mosey on over to "The Passion of David Bazan" which, for my money, (and at the risk of putting it oddly) bears witness to his witness better than anything I've read (not just because its author was kind enough to quote me profusely). The author, Jessica Hopper, will be praised at length in a future post noting her upcoming Nashville appearance at Grimey's to promote THIS. In the meantime, consider the song. I believe it's an instance of cosmic plainspeak which, as ever, expands the sphere of sanity little by little.
Posted by jdaviddark at 8:07 AM

I want to be a part of the history that does not repeat!!!!

Yes, and I love Foregone Conclusions, probably my favorite PTL song, with many close seconds.

We have at least two people in common our mutual friend over at Most Everybody Lives Their Lives has been my best friend since I was 13 and he was 14, and we are both at least acquainted with Dave Bazan, although it's been a while (3 years?) since I last saw him - which is to say, not since before my daughter was born. I'd love to correspond with you off-blog.

I'm up for it, Richard.
I'm david dot dark at vanderbilt dot edu