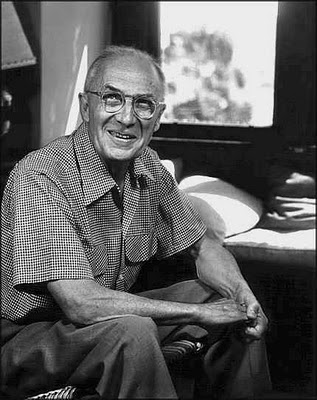 When Williams set down plainly his manifesto, "No ideas but in things," he was not being odd or silly or unintelligent, and what he said was not unprecedented. He was accepting a limit (for himself and his own work, first of all) that would protect things from the limitlessness of abstract ideas, abstract definitions, abstract rules and cases. Things--or, by implication, persons, places, and things--properly mark the limits of ideas. Things do not merely make manifest the general names and categories by which we describe them; they also impose a discipline on those generalities, so that the generalities do not become so general as to be unknown and unfelt in embodied particularity—so that they do not, so to speak, escape imagination and form. This is the divorce Williams speaks of early in Paterson: names and ideas becoming separate from the things they denote, so that “the language stutters." The tangible defines and disciplines the intangible. Concern for ideas in the absence of a concern for things, or at the expense of things, is capricious and dangerous both to things and to ideas.
--Wendell Berry, The Poetry of William Carlos Williams of Rutherford
Posted by jdaviddark at 11:05 AM 2 comments:

Outside the Common Run 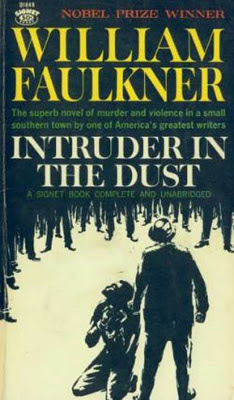 If you got something outside the common run that's got to be done and cant wait, dont waste your time on the menfolk; they works on what your uncle calls the rules and the cases. Put the womens and the children at it; they works on the circumstances.
"old Ephraim" to Chick Mallison in William Faulkner's Intruder in the Dust
Posted by jdaviddark at 10:27 AM No comments: