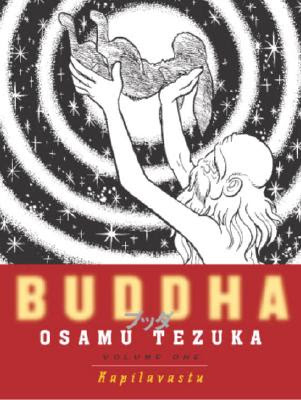 It was only a matter of time before IV resident artists Sam and Peter Dark were called upon to participate in The Inner-View's whimmy blog sport. It happened today. It should be noted that, as artists do, Sam and Peter expanded the boundary-ed playing field of the current system... and begged a second question.

IV: If you could live in any place, with any kind of people, where would it be?

Sam: I would live with the Vikings because they eat a lot of meat. I really want to be a guy who hunts for animals. I love them.

IV: Can you love them and kill them?

Peter: Like the old man who made a fire and the rabbit saw him starvin' and stuff. The rabbit jumped himself into the fire so the man could eat him.
Posted by jdaviddark at 6:58 PM

i didn't know such a conversation could be hoped for. did sam really answer with a question?

Is the Pope catholic?